Students to take part in ‘The Big Sleep Out’ 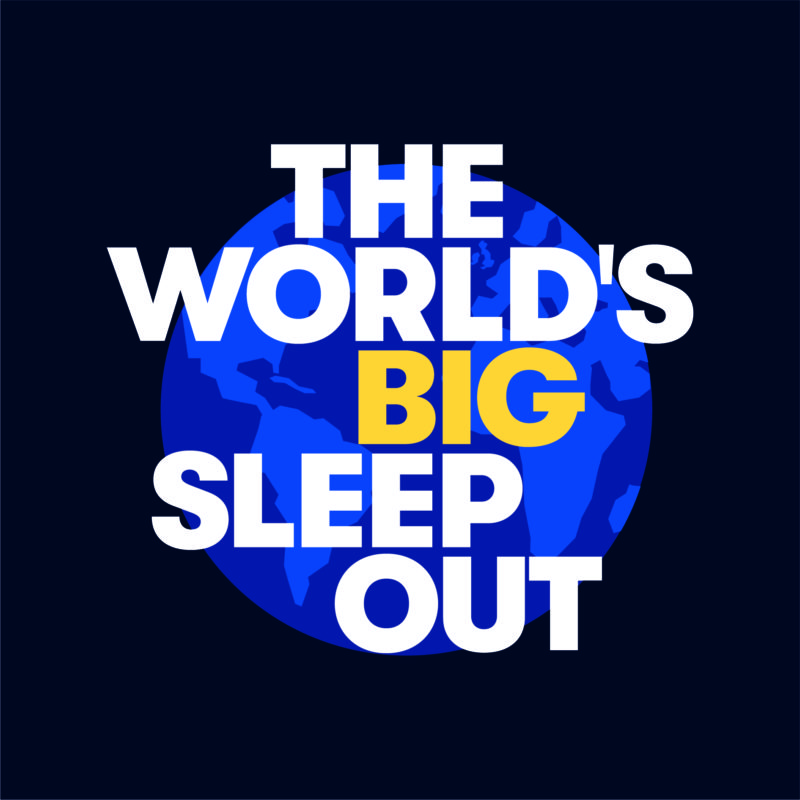 This term, inspiring Bohunt Sixth Form students will brave a night outside on the Bohunt School pitch under canvas, on behalf of the ‘World’s Big Sleep Out’, in aid of the homeless.

Bohunt’s ‘Big Sleep Out’ on December 6th, is a day earlier than the global live event, which will take place on December 7th.  Students will camp in front of the Sixth form building with nothing but a tent for protection and will gather together to experience the temperatures and environment that many endure on our streets each night.

Last year over 10,000 people worldwide took part in The Big Sleep Out. This year the Big Sleep Out global campaign aims to reach 50,000 people, hoping to raise a staggering $50,000,000 worldwide for homelessness and refugee causes.  The charity behind the Sleep Out, Social Bite, will stage fundraising sleep-out events around the world, from the iconic Times Square in New York to Trafalgar Square, London.

Sixth Form student Iris Hamilton said, “Over the summer the BBC’s One Show did a short piece on The Big Sleep Out and homelessness. This is where I got the idea for Bohunt to have one too (as it’s happening globally). Homelessness is a growing problem and I’m sure most feel helpless or uncomfortable when faced with it, so I’m hoping our sleep out will generate awareness and highlight a way for people to help with this issue”.

In addition, Bohunt Sixth Form are collecting food and clothing to donate to local homeless charities this Winter.  If you would like to donate, please visit: