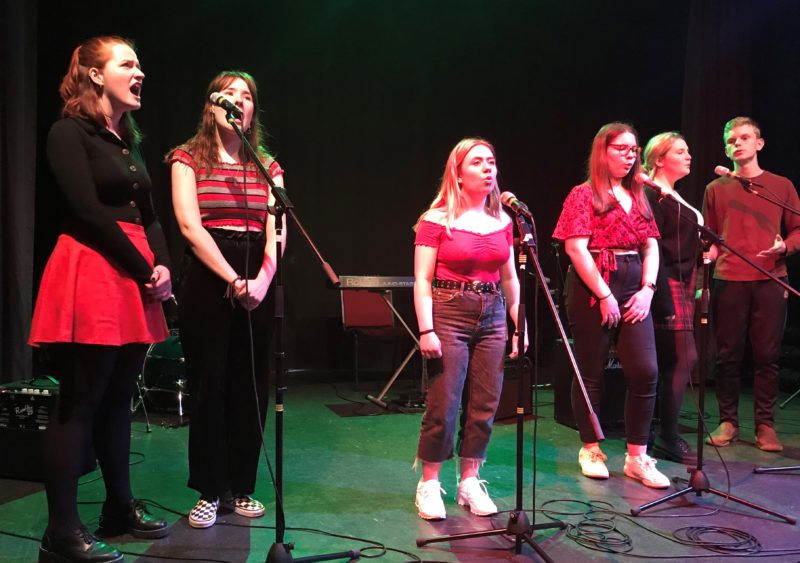 Musicians who participate in instrumental lessons, Big Band or Vocalise as part of the engaging enrichment programme at the Sixth Form, performed to a full house at the Phoenix Theatre on 5 February.

Music students engage in a number of high quality opportunities alongside their studies which in the past year have included composing original music for drama performance, arranging for ensembles, mentoring younger students, planning and organising events, attending NYJO jazz workshops, hosting a film music masterclass, performing in the show orchestra, attending the BBC Proms and Royal Opera House and performing in the community.

This year 24 students who all participate in instrumental or vocal activities, took to the stage to perform a mixture of pop, rock, music theatre, folk, funk soul and evocative music from film scores. 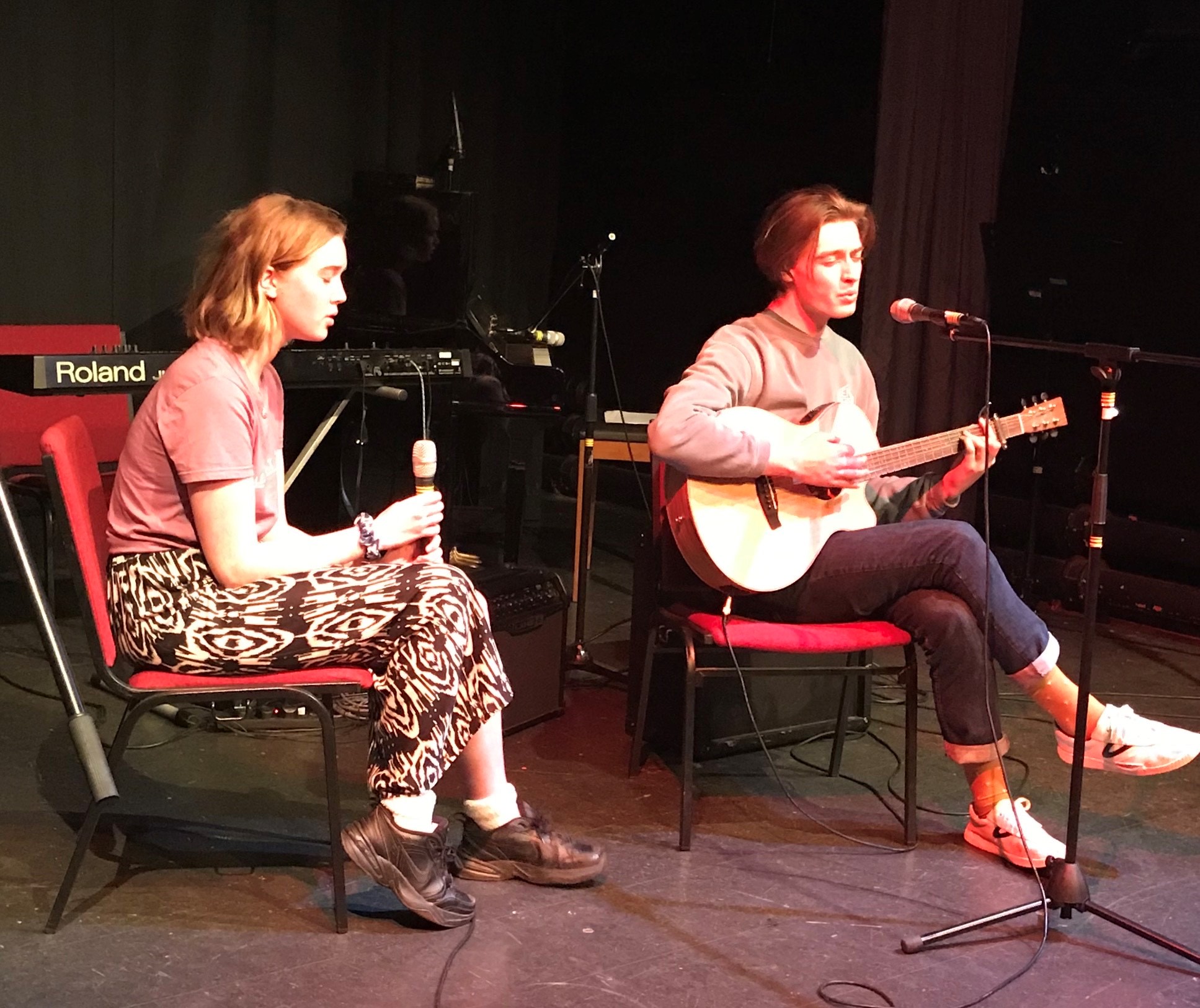 The evening was a great success, with friends and family in the audience to support the musicians. Katy de Braux, lead teacher for Music A Level and enrichment programme co-ordinator at Bohunt Sixth Form, said,

”I was so pleased to see so many attend and support the students at The Phoenix Theatre, we’ve had so much positive feedback about the incredible talent on show. Special thanks to A-Level Music students Tessa (Yr 13) and Hollie (Yr 12) who were integral to building a successful night – organising collaborations and rehearsals for weeks in the lead up to the event.”

Rob Allerton, Director at the Phoenix Theatre and Arts Centre said, “I normally use this word sparingly but there was so much talent on show last night with the students being a credit to the faculty.” 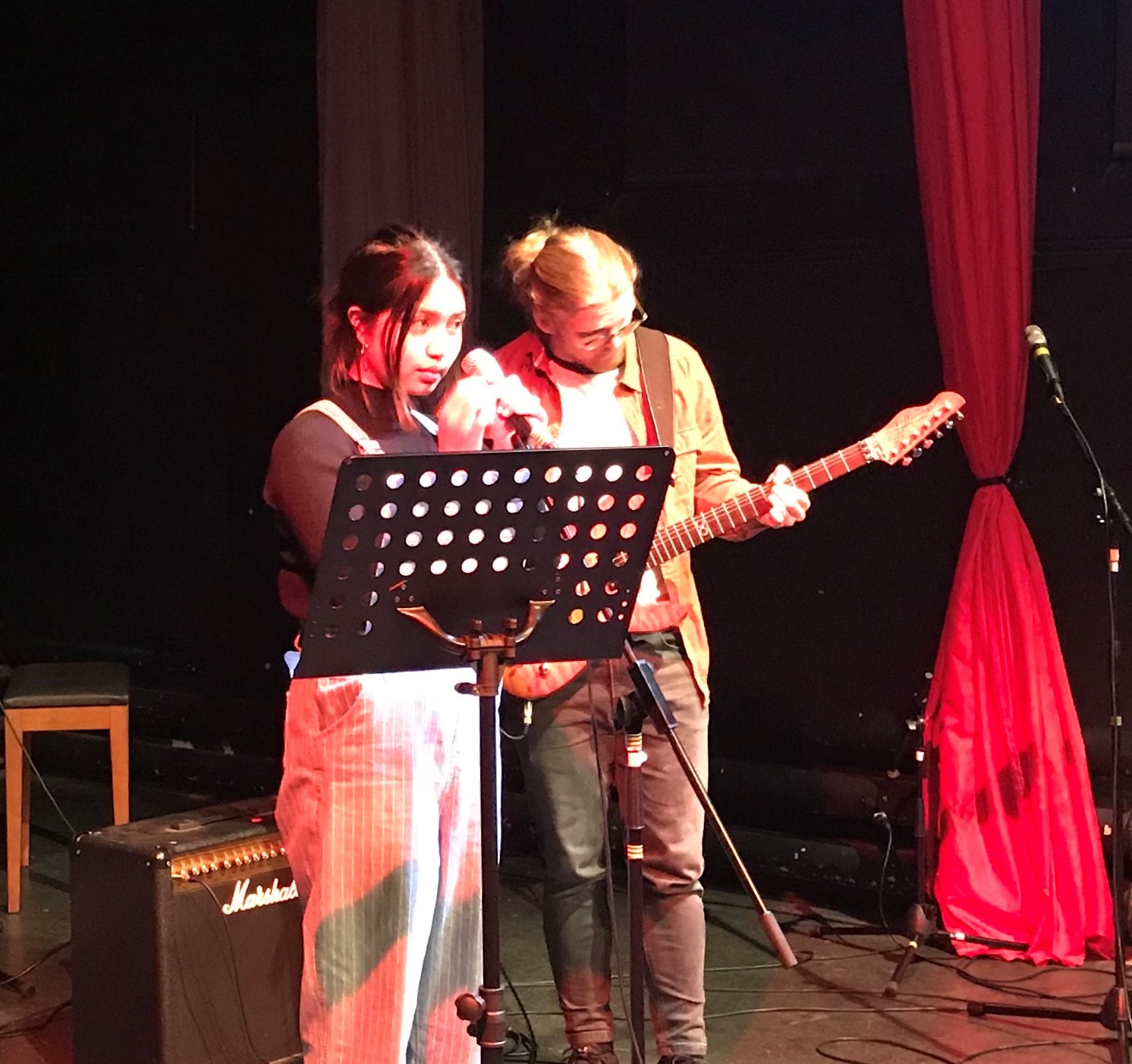 Clare Hodgson, Head of Bohunt Sixth Form said, “Sixth Form students have enjoyed a busy term, with a highly enjoyable ‘Unplugged’ performance last week and the dramatic Sixth Form performance of Our Country’s Good earlier this term. We encourage all our students to challenge themselves whilst at the Sixth Form, expanding their horizons by participating in the extra curriculum activities offered in the enrichment programme. Learning new skills is part of development, whether that be academic or vocational.”