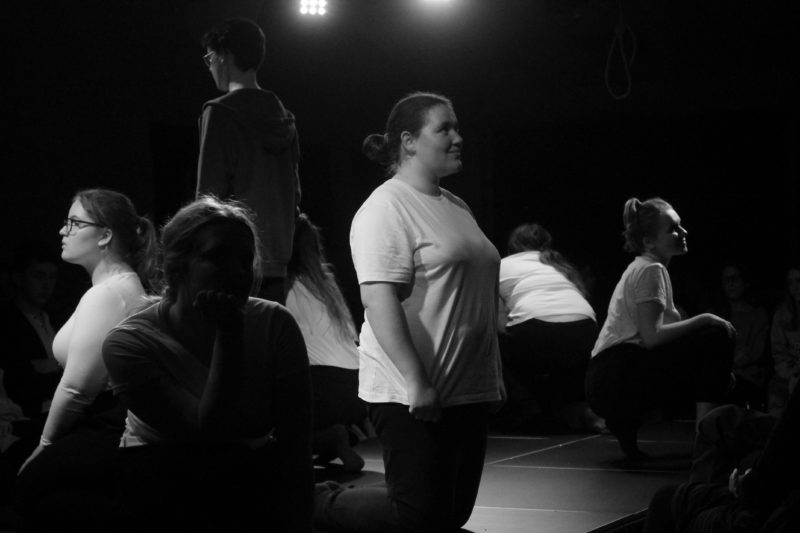 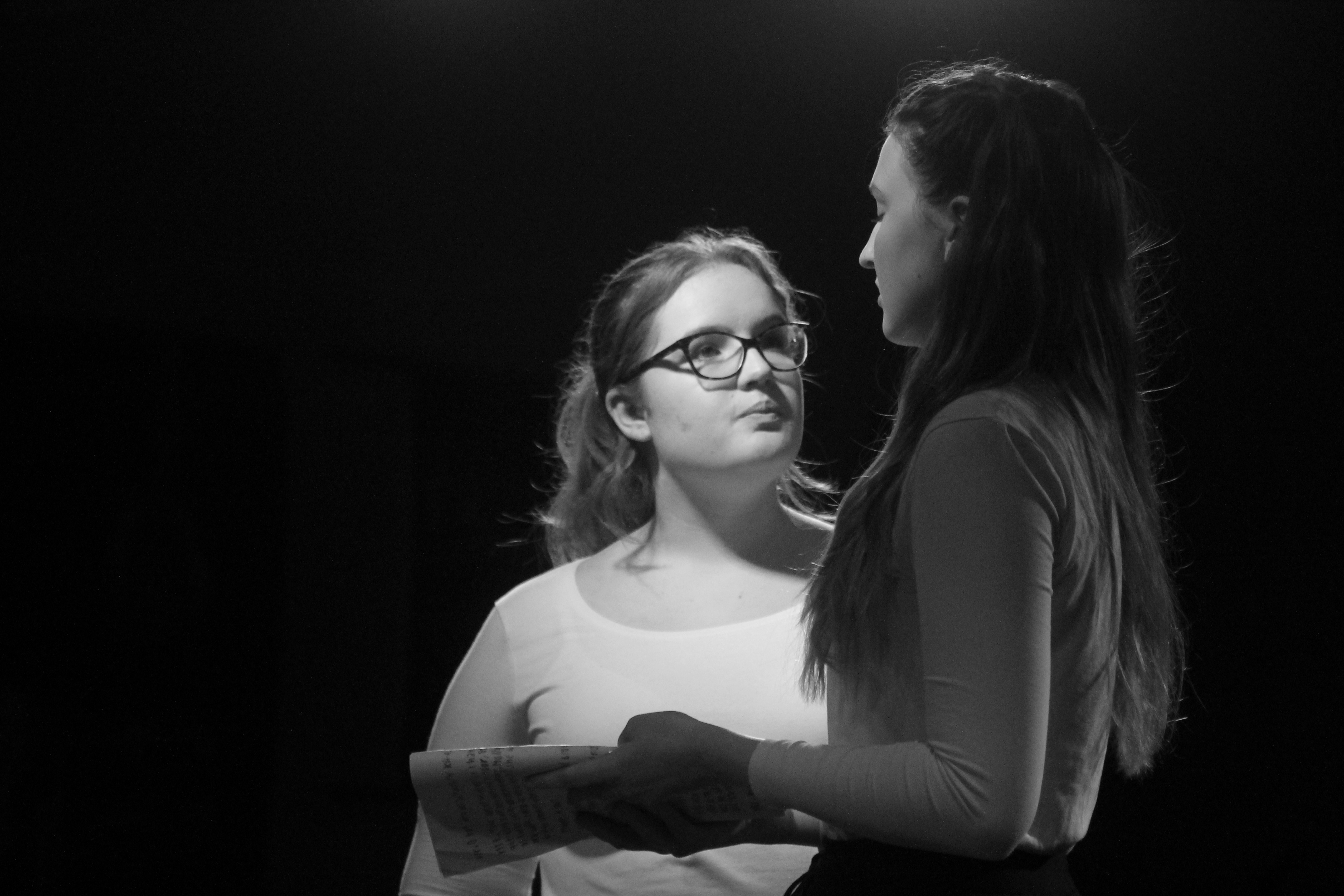 The play explores the redemptive power of culture, specifically theatre, in a story about convicts sent to the Australian penal colony and their attempts to rehearse a play. Based on a true story, it was first performed in 1988 and received the Olivier Award that year. Bohunt Sixth Form’s senior theatre company created a stark production with an almost monochromatic approach to the set and costume design. 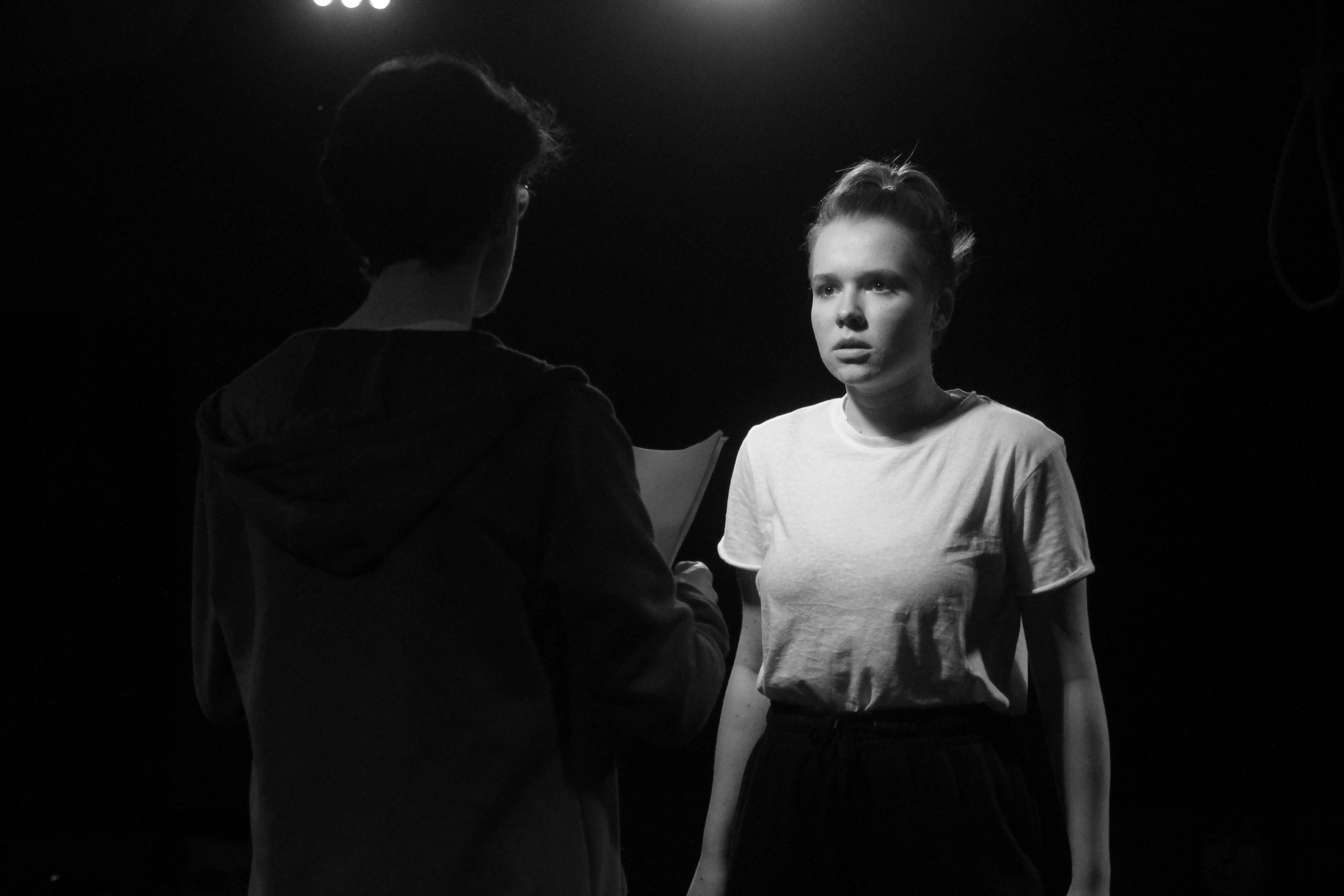 In addition, the players sat amongst the audience, who sat very close to the stage on all sides. The combined effect created a high degree of intensity and left the players nowhere to hide. The performances were universally excellent, from the calmly authoritative and humane Captain Phillips to the bitter Major Ross, the marines were played with nuance and depth. The despairing and tormented Harry Brewer and his descent into madness was troubling to watch. The convicts were equally compelling; Liz Morden’s damaged resignation to her fate, Dabby Bryant’s homesick dreaming, Mary Brennan’s naïve blossoming and Duckling’s fearful rage. Brilliantly, there were moments of real levity and humour and the physical performances that provided laughter were extremely well done.

“This was an ambitious and relevant play that has been fully embraced by over twenty talented and dedicated students from across Year 12 and 13. I was looking forward to this exciting production and our Sixth Form students did not disappoint me. I am very proud of the professionalism and acting abilities of the students.”

“It brings me great pleasure to recognise the hard work and dedication our students have prepared for with this show. The production was flawless and the audiences responded well to the drama and suspense each evening. Bohunt Sixth Form students have shown that they are dedicated, hard-working students who and bring a level of maturity to every aspect of their time at the Sixth Form. It has been wonderful to see the drama students perform Our Country’s Good this term, and I look forward to seeing many more shows like these in the future”. 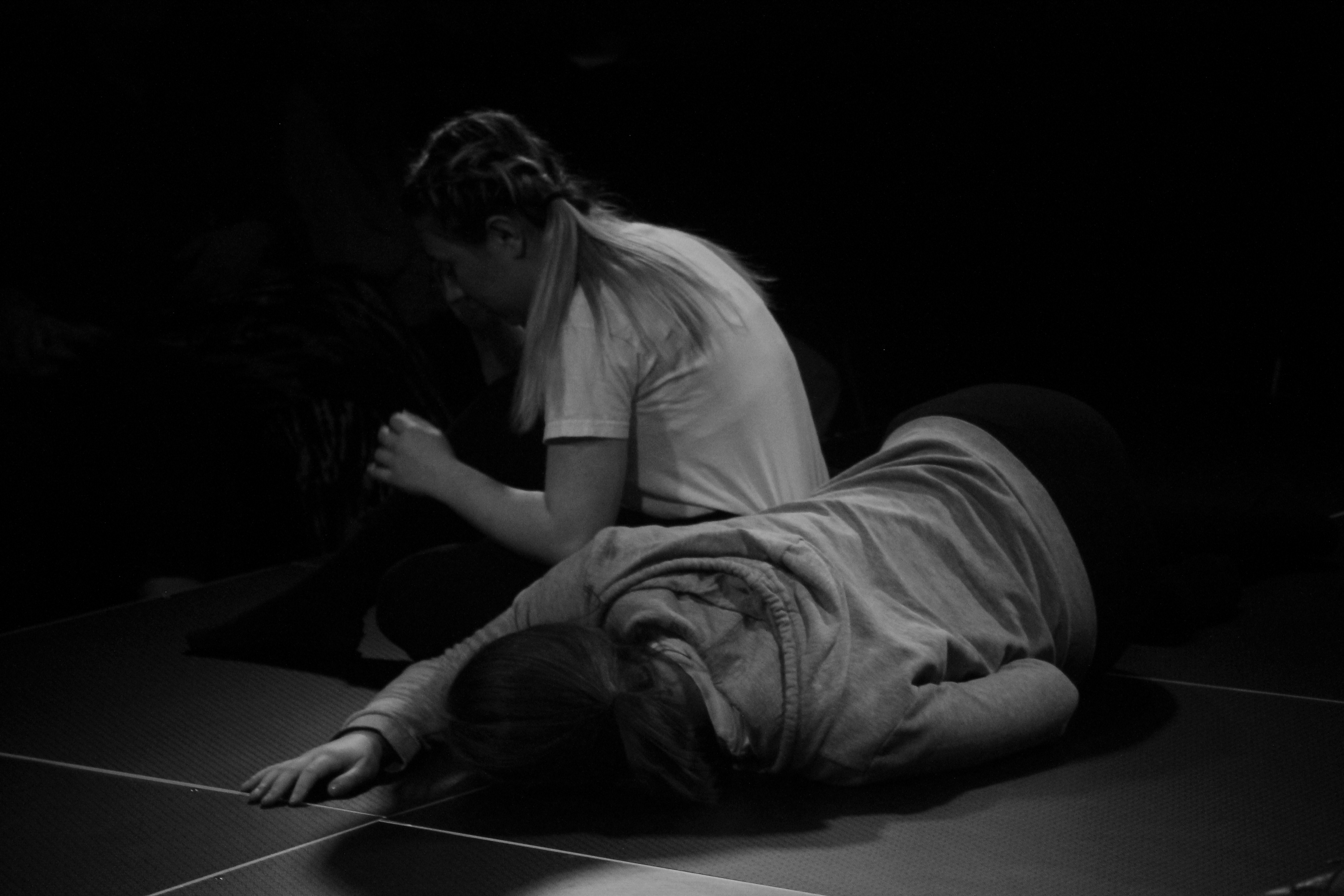 The company made relevant the play and its exploration of themes about the humanising effects of theatre and the importance of the creative voice for all humans. Moving, funny and perfectly balanced, this was an exceptional debut for the Sixth Form theatre company and its director Deborah Lampard.